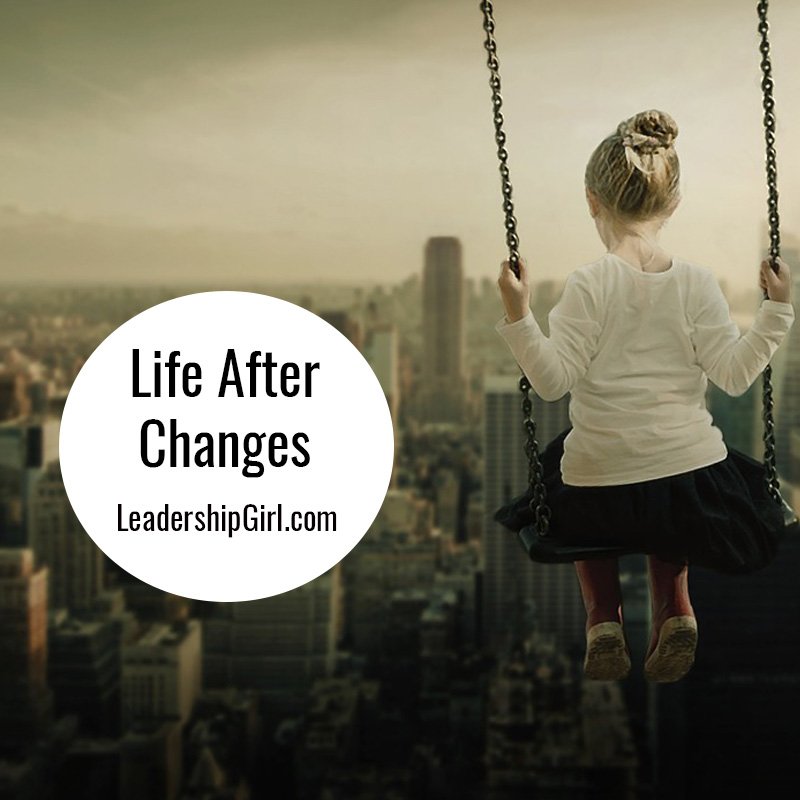 The last few years of my life have seen dramatic changes.  Both of my parents have died.  I got my MBA from Duke.  I started several companies.  All of these are big changes.  Life still goes on.  There are still so many aspects of my life that are exactly the same as they were before.  I still sleep in the same recliner at night, and I still need to lose weight.  My favorite chocolate is still the same.  As much as life has changed, in some ways, things are exactly the same as they were before.  My house is still the same wreck (ok, maybe it’s worse) that it has always been.  So many changes, but so much is still the same.

I’m coming to realize that even as I build companies, lead Girl Scouts, and get older, I am still fundamentally myself.  The core person of who I am doesn’t change.  In that contemplation, it makes me realize that other CEO’s and executives are people too.  They have learned leadership skills, and worked hard to get ahead, but fundamentally, they are people too.  They have likes, dislikes, and fears.  It is part of the human condition.  In the end, we will all die.  That’s what humans do- we are born, grow up, have a career, and a life, and eventually grow old and die.

Life after changing jobs is interesting, because I’ve learned that I am not defined by others in my life.  I’m not defined by my parents, husband, or even by my job.  I’m also not defined by my children, even though I may be incredibly proud of them.  I have emerged from all of the changes stronger than ever, and even more determined to succeed.  I have lost a lot in the last few years, but I’ve also discovered a lot about myself, and maybe even have gotten more than I’ve lost.  I still miss my dad, and nothing will bring him back, but that memory, and the strength helps me do great things.

Increase Your Business Success With the Power of Positive Thinking 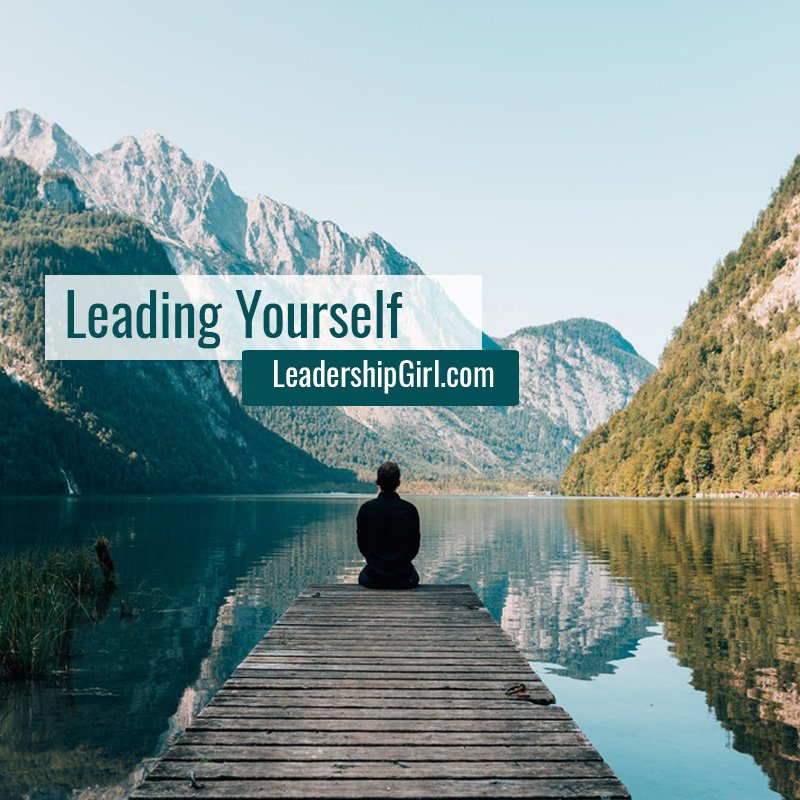 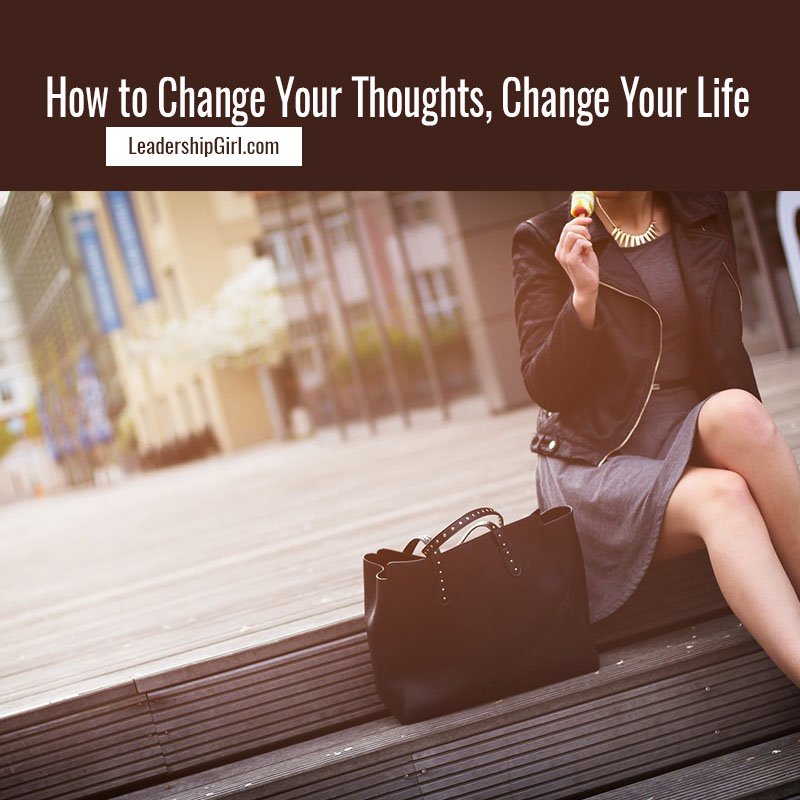