The last few years of my father’s life were very difficult.  But they do not remove all of the wonderful, positive memories from earlier in life. From a time before I took over as caregiver, and totally responsible for everything he did or did not do.  I assumed responsibility for dad’s health and his finances.  I spent a lot of time arguing with doctors, and trying different things to help his health.  Because I loved him.

There were many years before that, when we made some wonderful memories together.  Like when I went skeet shooting with him as a teenager each Sunday afternoon.  Or when I used to go fishing with him.  I remember driving halfway across the country in a pickup truck with a dog in the back to go quail hunting.  I distinctly remember the silly dog eating every bird we shot that trip.  We made so many good memories together, and I’m working on keeping those at the forefront of my memory, and of my children’s memories. 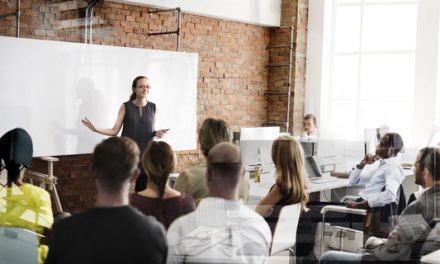 How Entrepreneurs Can Sharpen Their Skills