Doing What It Takes 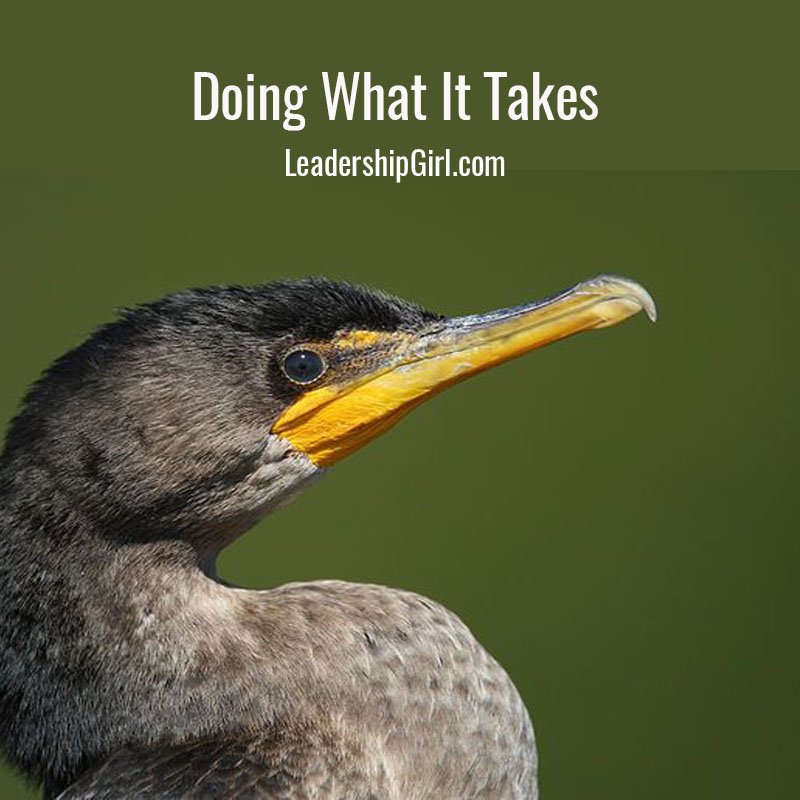 One of the most important lessons in entrepreneurship is learning to do whatever it takes to get the job done.  That can mean doing research on something you’ve never done before, or rolling up your sleeves and just wading in, even if you have no idea what you’re doing.  A few examples of this have come at me full force lately.

The first example has been the most visible one to the outside world. I’m learning to become a lobbyist, for my own business.  I never, ever thought I’d be taking myself down to the North Carolina Legislature, asking for clarification on licensing regulations, and a lifting of a ban on new licenses.  See, there has been a moratorium on new Home Care, personal care licenses for the last three years.  That moratorium was due to expire on June 30.  In theory, at that point, we were supposed to be able to apply for the expanded license.  The reality is that there is a provision introduced in the budget which extends the moratorium on new licenses.  Yet, there is so much change going on at the legislature, we started lobbying for new licenses for private pay home care agencies.  So we are sending letters to the legislators, and making calls, and this week, heading down to meet with several of them.  How exciting.  I never thought I’d be doing that.  I had to walk into a situation I knew very little about- and still don’t appreciate all of the subtleties and nuances of, and get to work.  Because, that’s what you do when you own a small business.  You wade in and do it.

A second example has been setting up email mailing lists for the businesses.  I’ve never used any of these programs before.  I have limited information.  I just had to rely on google, and just pick something.  It turns out that I know from Dan Ariely‘s books that most people will just not decide because they’re scared to be locked into a choice.  Frequently, it’s better to make a choice, than to thrash on for months or even years.  So, I made a choice, and went with Mail Chimp.  The great thing is that for the first number of email addresses and emails, they are free.  They will grow with my business, and I like that.  I’m not an email marketing guru, but I just made a decision, and did what I had to do.

I could probably go on and on about all of the different times I’ve had to put on my boots and wade in and just get stuff done.  People assume that since I do it so confidently that I have either done it before, or I really have a clue.  The reality is that I don’t.  I just know that the cost of failure is pretty low, but the cost of failing to act is much higher.  So, I make a judgment with limited information and just go for it.  I think it’s about all I can do, in reality.  Doing what it takes is the name of the game in entrepreneurship. 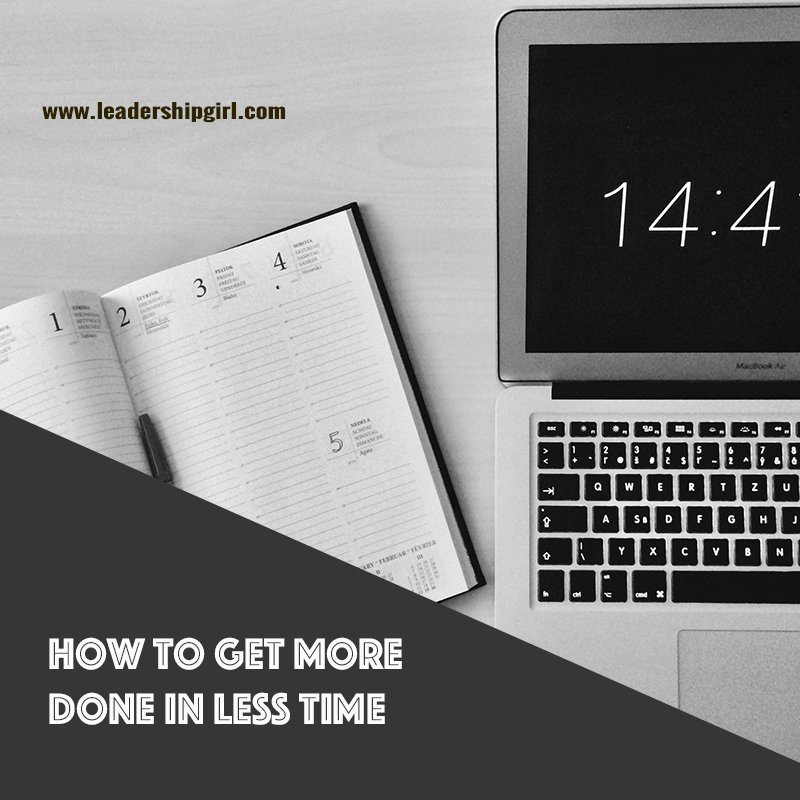 How to Get More Done in Less Time 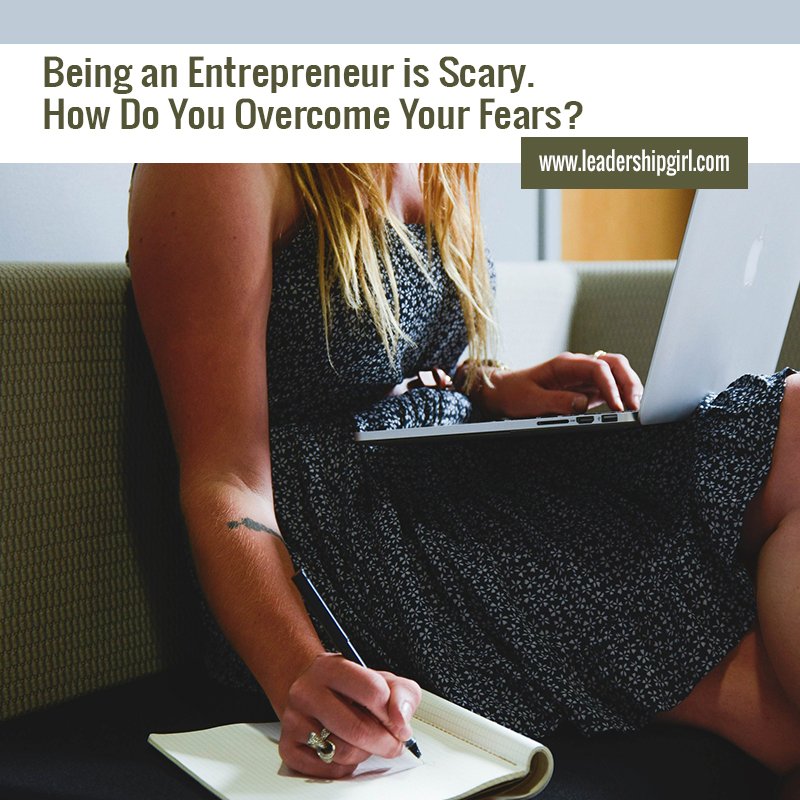 Being an Entrepreneur is Scary. How Do You Overcome Your Fears?

How to Stay Focused When Things Get Chaotic