Types Of Cyber Threats That All Organizations Must Be Aware Of 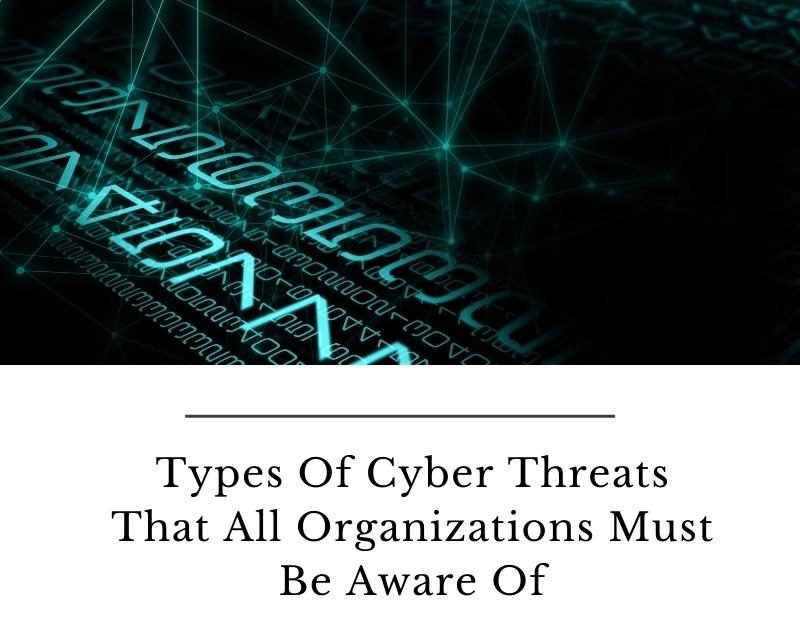 Cyber threats are a nightmare for organizations with weak security systems. Cyber threats can occur in various ways considering the immense digital technology advancements we are witnessing. Cyber criminals are attacking in every possible way and challenging the organization’s cyber security teams. Cyber crimes are on rise. Not today, but many years from now. They have literally targeted every industry from Information technology, banking to even gaming as well. These cyber threats are much more dangerous than they seem to be. Therefore, the only way to protect the organizations from these threats is to be aware of them and to avoid them in every way possible. Let’s dive into the types of cyber threats that all organizations must be aware of. Cyber Security online course is your call if you are dreaming to enter the cyber security field.

Malware is a catch-all word for bugs, computer viruses, and other disruptive software programs that malicious hackers employ to infiltrate systems and networks in an attempt to get access to confidential data. It’s a fast-moving virus that may spread throughout a company’s file and record systems.

Data breaches, unlawful withdrawal of balances from banks, and unauthorized access to important files are some of the harms that a company may suffer as a result of malware.

Phishing is when attackers try to persuade victims to do something they should not do, such as opening a malicious link that downloads malware or directing them to a malicious website. It mostly attacks via email. It can, however, be done by text message, social media, or phone. Phishing emails have the potential to reach millions of people and have an immediate impact. Malware may be installed, systems can be sabotaged, and intellectual property and money can be stolen. It is harmful and may affect any company.

Ransomware is a type of virus that uses encryption to keep a victim’s data hostage. The vital data of a person or organization is encrypted, making it impossible for them to gain access, networks, or apps. Then a ransom is asked in order to get access. Some of the potential consequences of a ransomware attack on your business are  Data loss that is both transient and potentially irreversible. It’s possible that your company ‘s functions may be completely halted. As a consequence of revenue-generating activities getting terminated, there will be a loss of income. Talking about cyber threats, here is comprehensive blog on Cyber Security threats

The term “Distributed Denial Of Service” is an acronym for DDoS.  When a cybercriminal uses assets from several, remote areas to target an organization’s online activities, this is known as a DDoS assault. This is a malicious effort to interrupt a particular user’s, service’s, or network’s routine traffic by flooding the target and its surrounding infrastructure with Web traffic. DDoS can result in considerable income loss, especially for online shops. An assault might potentially risk future company possibilities by eroding consumer and client confidence.

All different ways employed to fraudulently login into password-protected accounts is referred to as a password attack. These assaults are frequently aided by the use of technology that speeds up the hacking or guessing of passwords. Brute forcing, dictionary assaults, password spraying, and credential stuffing are the most popular attack tactics.

SQL injection, often known as SQLI, is a typical attack method in which vulnerable Sql code is used to manipulate backend databases and get access to documents that were not meant to be shown. This information might encompass everything from confidential corporate data to user databases to personal consumer data. SQL injection can have a massive effect on a company’s bottom line. A major attack might result in the hacker reading illegal user lists, deleting whole tables, and, in certain situations, acquiring administrative rights to data, which are all extremely damaging to a corporation.

Injecting malicious malware programs into the software of a trustworthy app or software is a cross-site scripting (XSS) attack. An XSS attack is usually started by providing a malicious attachment to a user and tempting them to click on. XSS may create a wide range of issues for end users, ranging from minor irritation to total account breach. The most serious XSS attacks expose a user’s tracking cookies, allowing an attacker to takeover the user’s account and seize control of the account.

Emotet uses social engineering techniques to make the infected Office file appear legitimate, luring the user into installing it and activating macros. Emotet was created as a financial virus that sought to steal sensitive and confidential data from the system of the user. The purpose was to get access to international systems and eavesdrop on private information. Emotet has been known to trick and hide from simple antivirus applications.

A brute force attack is a method of gaining unauthorized access, login information, and passwords that relies on trial – and – error. It’s a simple but effective method for getting illegal access to specific accounts as well as network infrastructure of businesses. The hack has the potential to have much further consequences for both customers and corporations. The impact of this attack can be theft of someone’s identity in order to get access to their accounts, such as bank accounts or credit cards. This allows the attacker to use these data to misuse the money.

Cybercriminals are always seeking for new vulnerabilities and devising innovative tactics to cheat and harm organizations in this advent of digital changes and transformations.  In context of this, organizations must be aware of the ever-increasing cyberattacks. The insights in this blog will expose you to the impending risks which will help you to take preemptive actions to mitigate the danger. 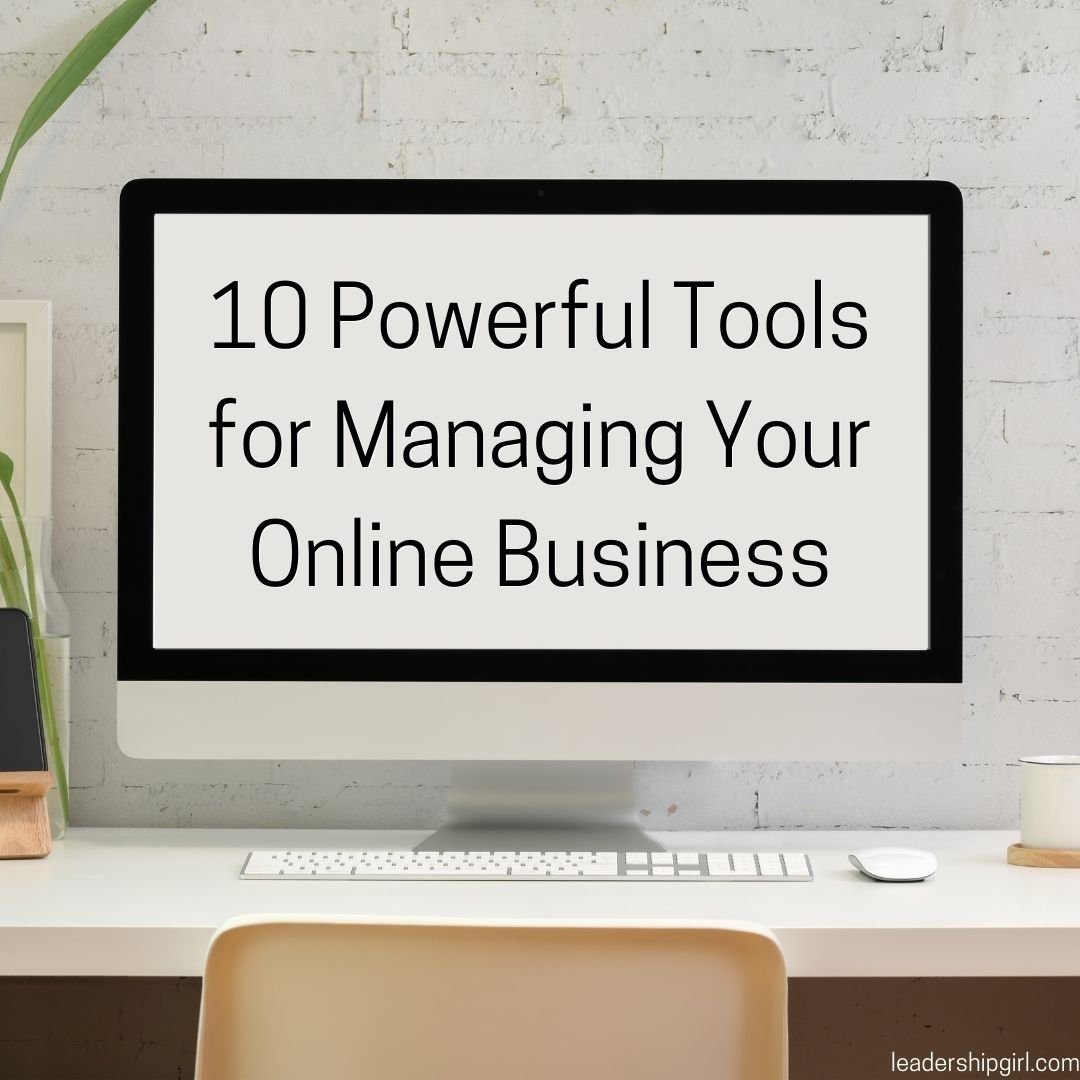 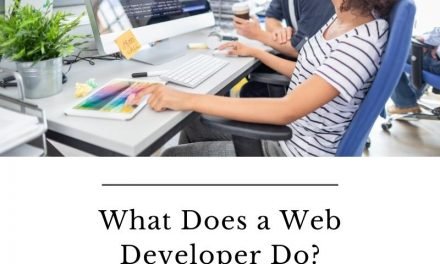 What Does a Web Developer Do? 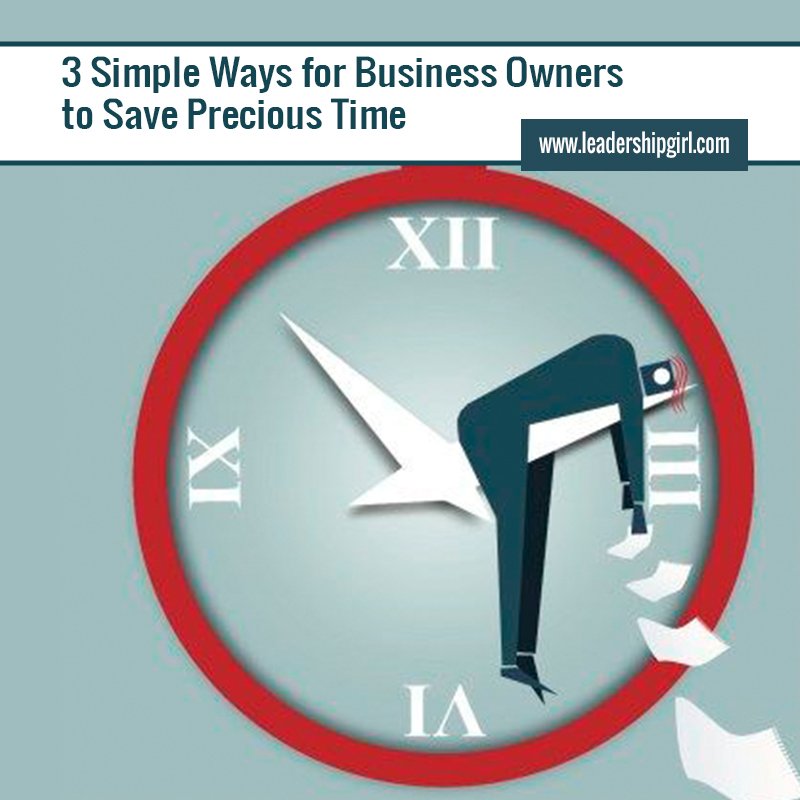 3 Simple Ways for Business Owners to Save Precious Time 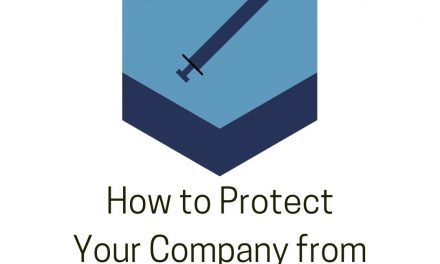 How to Protect Your Company from Third Parties