Think Before Taking That Picture 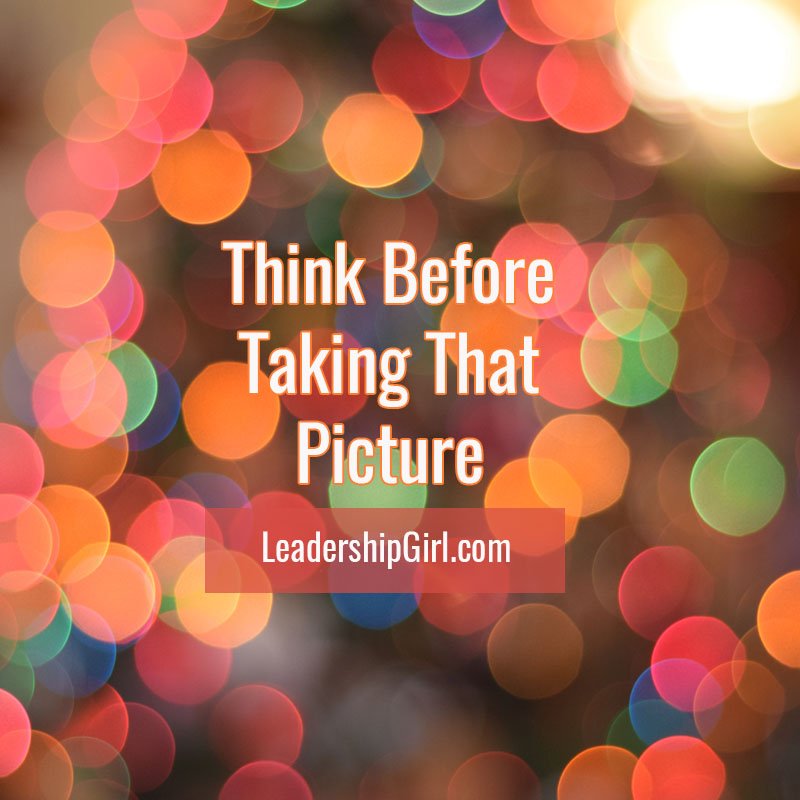 I just had an interesting discussion with my daughter and some friends. They were taking pictures of themselves drinking sparkling grape juice for the New Year’s celebration, but one of them (ahem- my daughter) was trying to make it look like it was something more risque.

We had to explain that she shouldn’t even take the photograph in the first place. I’m not talking about posting it online. She understood that part. The part she didn’t immediately get was that the photo should never be taken in the first place.  Once it’s on your phone, if you leave it there, it can get out into the wild.  Even if you yourself don’t let it loose.  If the picture exists, it can and will escape.  Think before taking that picture!

Remember that there is Google, and there are other search engines.  Those photos will hang around until some really unfortunate moment, and potentially cost you big, whether it’s admission to a school, or a job.  Those pictures, those videos, they don’t go away.  They live forever.  The best policy is for them to not even exist.  Think before taking that picture.  You won’t be sorry for not having a picture of yourself drinking something provocative, or that drunken pose at 3:00 in the morning.   You will be glad you didn’t when you wake up in the morning, or when you turn 18 or 21 and realize what a narrow miss you had.

My generation didn’t have to think before taking that picture, because all we had was film.  And frankly, you’re probably not going to waste the film on drunken pictures.  But now, in the digital era, pictures and videos are easily taken, and transmitted. They can be sent around the world without your knowledge.  Let’s make a pact, and think before taking that picture, OK? 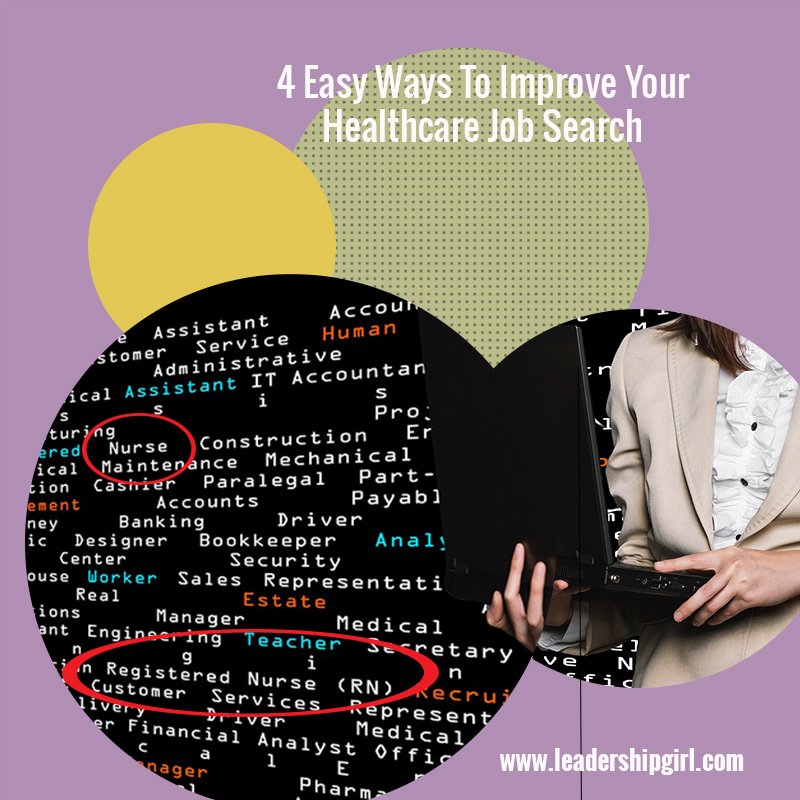 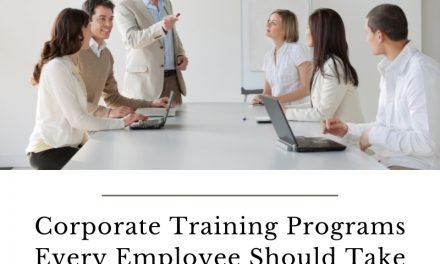